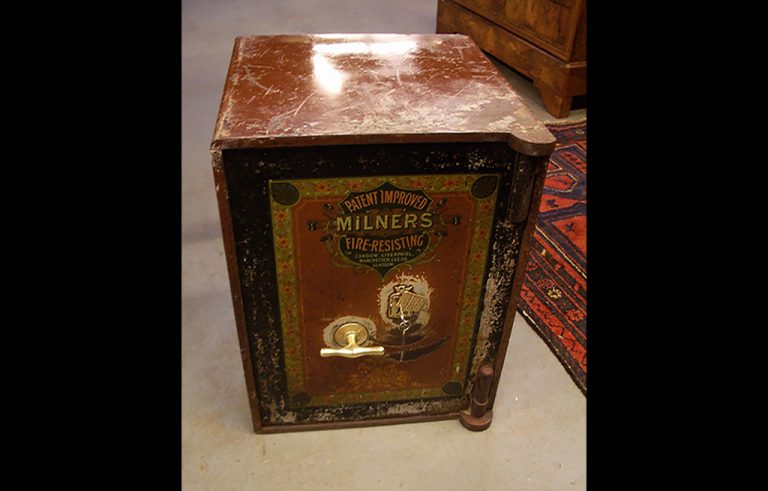 What is The Vault?

Our Vault harbours loads of hidden gems…beautiful or specials songs you haven’t heard for a long time.

Discover the strength of this composition – like Deborah Harry has done, who recorded a cover of “LIAR LIAR” in 1988 (included on the soundtrack album of USA pic "MARRIED TO THE MOB”):

And of course – listen to the original version of THE CASTAWAYS: 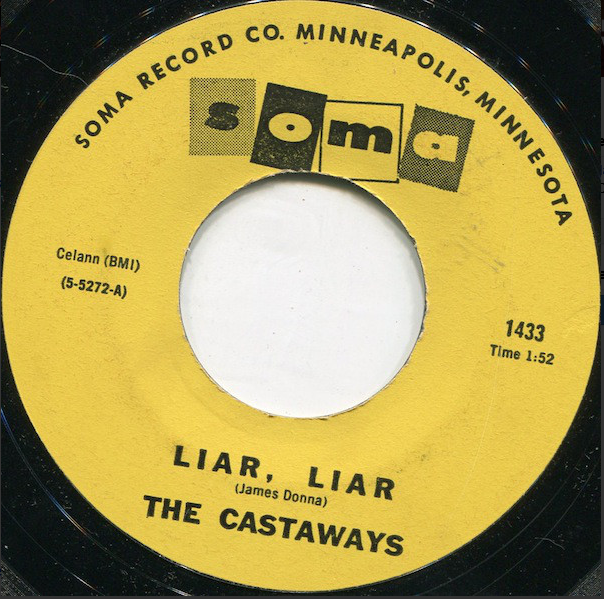